Making personal development right for you 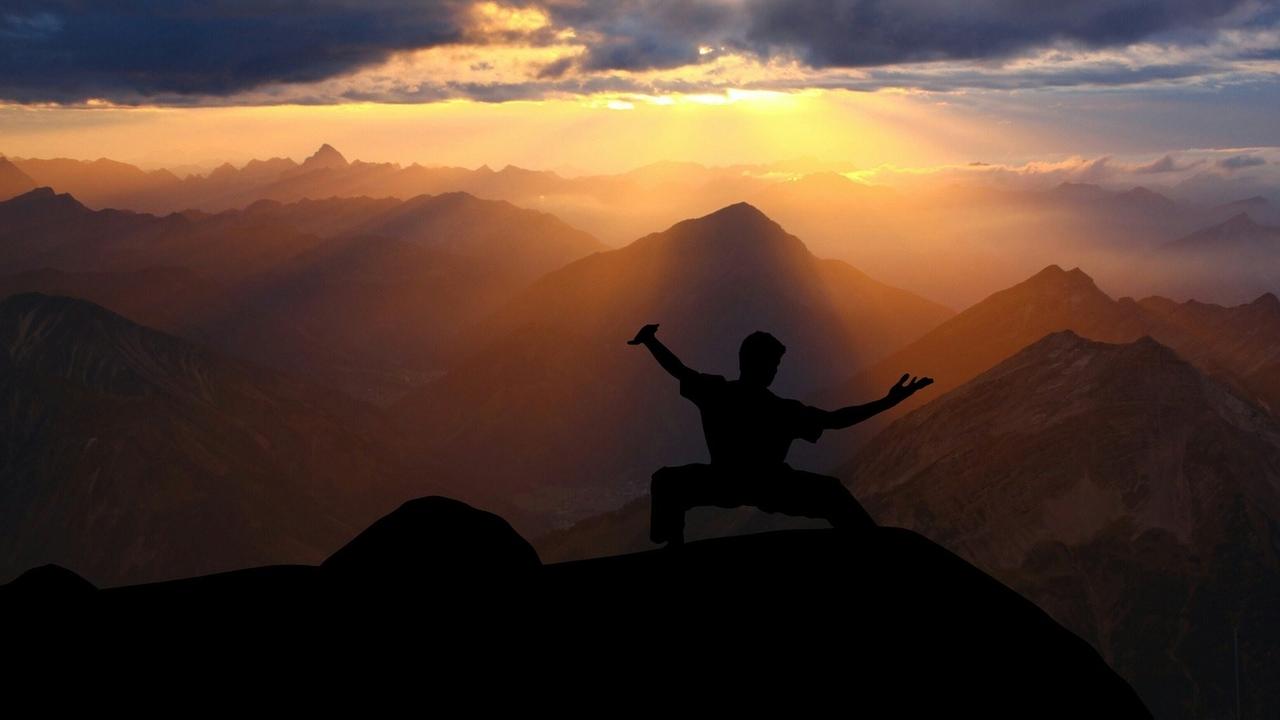 As a student of Tai Chi, I was recently studying the background of Chinese martial arts and came across this story which I'd like to share...

A master was teaching taiji sword techniques to one of his students.  After three years the student could perform every movement in the same way and feeling as the master.  So the master told him to go away and practice for three years.

At the end of the three years the student returned to his master saying the more that he practised the more he lost the feeling in a third of the forms he had learnt.

The master replied, 'good, good, now go away and practice for another three years'.

After another three years the student returned dismayed and told the master that he had practised and practised, but had lost two thirds of the feeling of the forms that he had learnt under the master.

The master once again replied, 'good, good, now go away and practice for another three years'.

After another three years the student returned even more dismayed.  He now felt that he had none of the feeling for the moves which he had gathered whilst learning under the master.  He felt a failure.

The master laughed loudly and very happily.  He looked at the student and said, 'Great.  Well done.  Now the techniques you have learnt are yours and not mine anymore'.

It is the same with personal development.  You can learn the tools and techniques, but practice and embedding them into your life makes them your own. 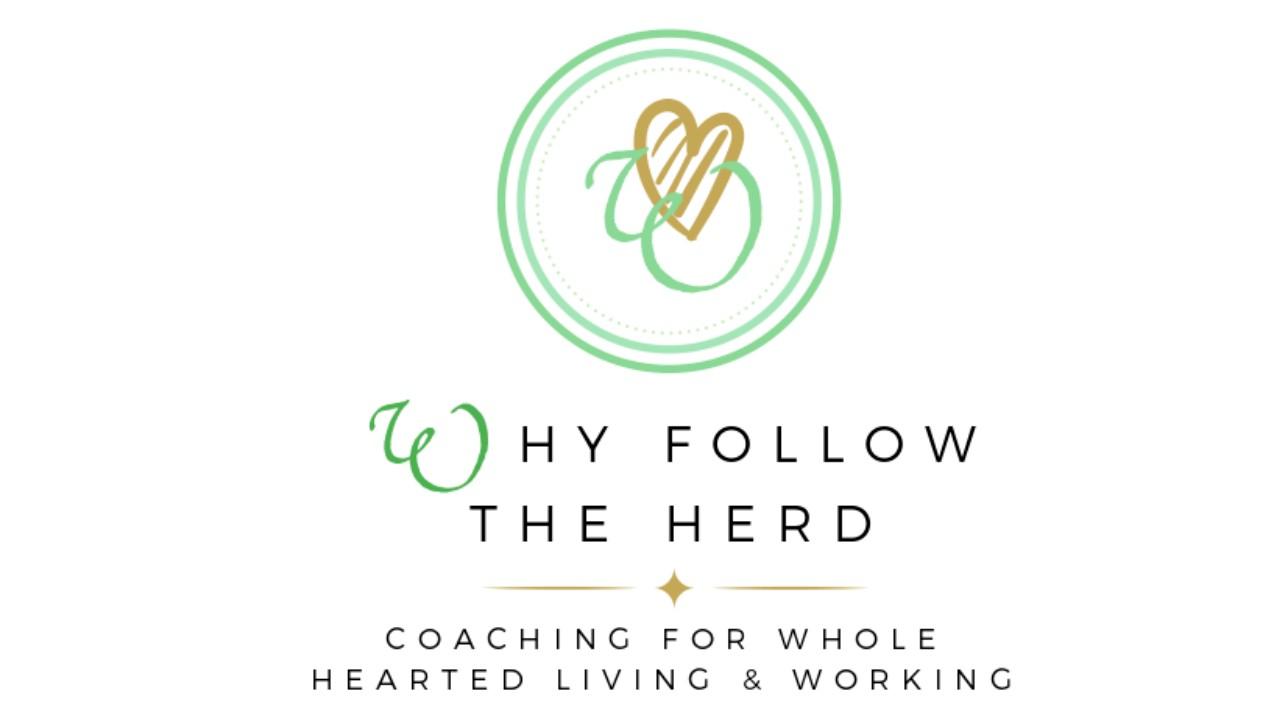 Sign up below and a bit of positive on a Monday morning will pop into your inbox to help kick start your week.

You can unsubscribe at any time.  We are GDPR compliant.